Thyroid gland present in neck region and it have two lobe (Right and left) and both lobe are connect with isthmus.

Enlargement of the thyroid gland is called goiter.

Iodine deficiency is the most common cause of goiter.

Goiter patient have difficulty in breathing because the enlarged thyroid gland compress the windpipe.

Recurrent laryngeal nerve supply to the all muscles of larynx except cricopharyngeal muscle.

Recurrent laryngeal nerve (RLN) present in tracheo esophageal groove and it is compress by the goiter and cause dysphonia.

In the case of goiter, the patient says that I am having trouble in swallowing food.

Dysphagia is due to esophagus is compress by the enlarge thyroid gland.

Enlarge thyroid gland (goiter) push the trachea toward right and left side.

It is also see in pneumothorax, atelectasis, and any neck or mediastinum mass.

When the enlarge thyroid gland reach behind the sternum (mediastinum) it is called retrosternal goiter.

This is used in the physical examination of the patient.

Ask the patient to raise their both hands over the shoulder up to both arm should be touch his ear.

In the case of superior vena cava obstruction and retrosternal goiter we see facial congestion on the patient face. 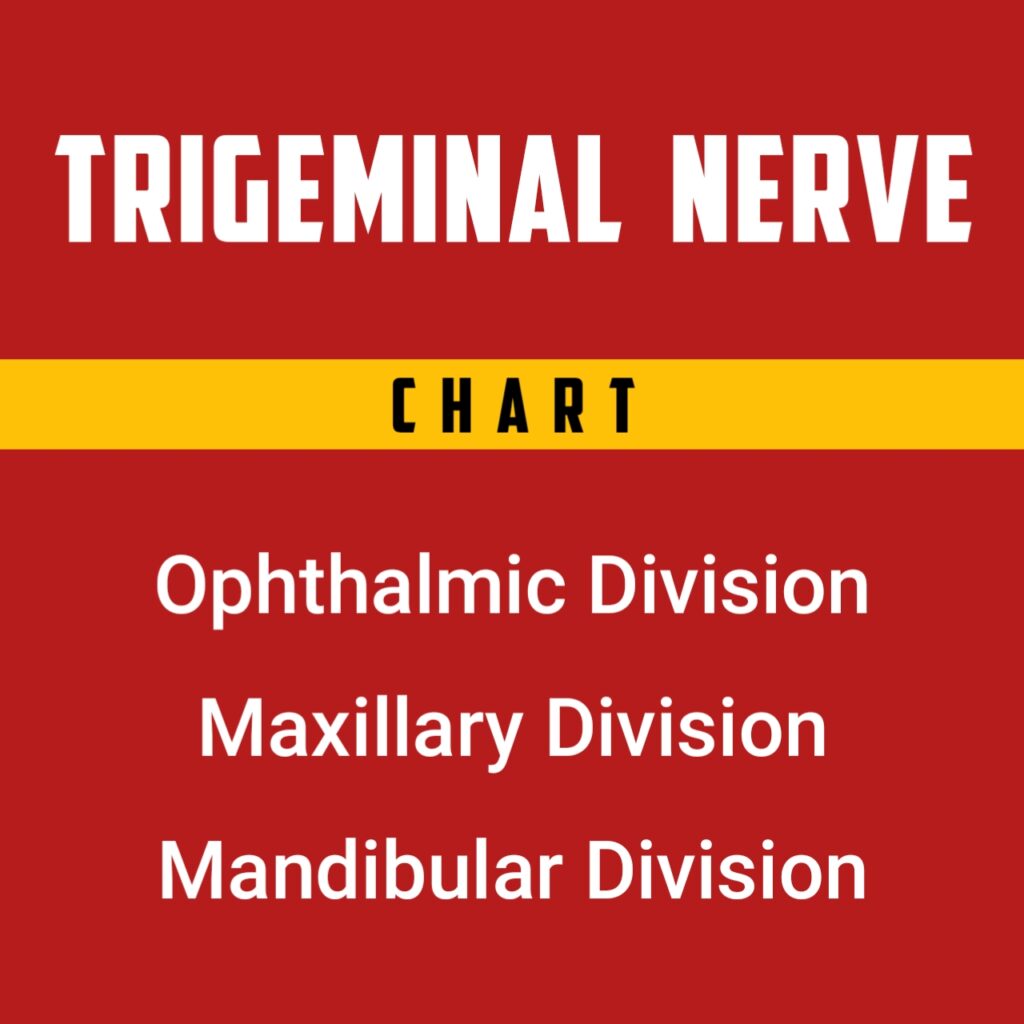 1. Ophthalmic Division of Trigeminal Nerve- (Sensory) • Frontal branch A. Supra Trochlear (Medial side)- Supply to the skin of the upper eyelid B. Supra… 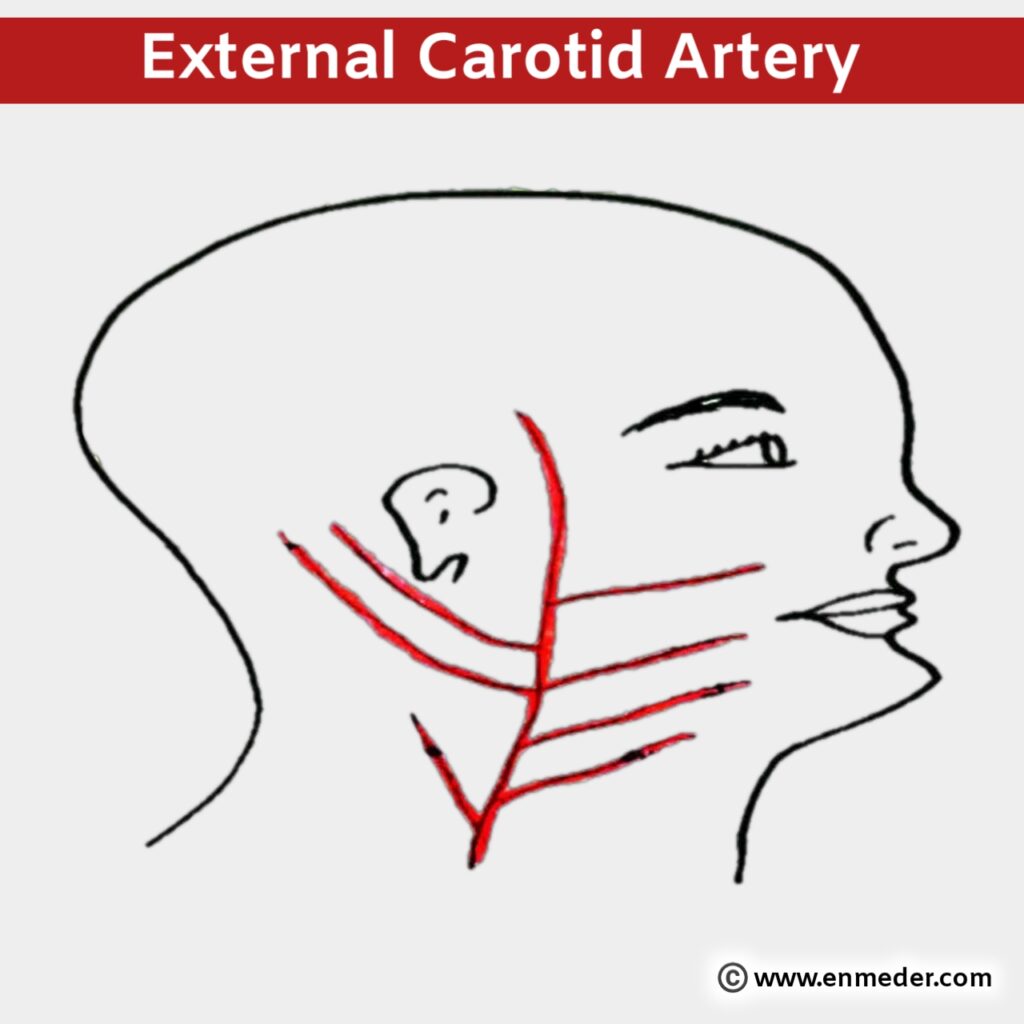